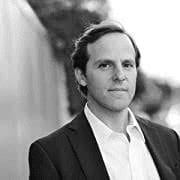 Writer/Director/Producer Dan Partland will be guesting on the local podcast Weekly Wilson on Thursday, October 15th, talking about his documentary “Unfit.” “Unfit was the #1 rental on Amazon and brings together many of the nation’s leading psychiatrists to discuss Donald J. Trump’s mental health. Dan Partland has been a director/producer/writer of both documentary films & television for over 20 years. In the 15 years that the Emmys have recognized primetime nonfiction series, Partland’s shows have been nominated for best in class 5 times, and in 3 different sub-genres; Reality,... Read More