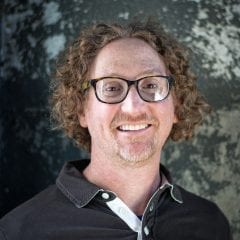 A public art project, co-founded by Western Illinois University History Professor Peter Cole to commemorate the deaths caused by the 1919 Chicago Race Riot, has entered into an exciting partnership with two National Basketball Association (NBA) teams to bring programming into Chicago and Tulsa, OK classrooms. Cole and Franklin Cosey-Gay, executive director of the Chicago Center for Youth Violence Protection, co-direct the Chicago Race Riot of 1919 Commemoration Project (CRR19). Its goal is to create and install markers at each of the 38 locations where a life was lost in 1919. The project is also... Read More