Kil Theodrick will be returning to the Quad-Cities to perform at 7 p.m. at the Rock Island Speakeasy Thursday night. The Los Angeles standup is most notable for winning first place in the 2018 US Comedy Contest, as a finalist in 2015 Stand Up NBC, Dante in up and coming 2021 film Loving a Younger Man, and as hot head gang leader “Bishop” in the short lived web series entitled “The Gangstas”. Kil is a largely recognized as kil_tv on social media platforms Instagram and Tik Tok for his comedic sketches and rap videos, and has also been on Hulu and is working a sitcom with Netflix. In the second part of our funny, sprawling conversation, we talk about his career, stand up as an art, his favorite comedians, great tacos, and more. 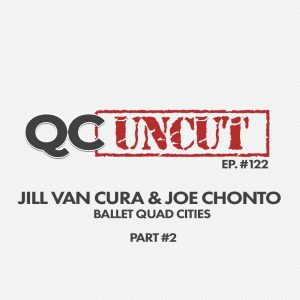 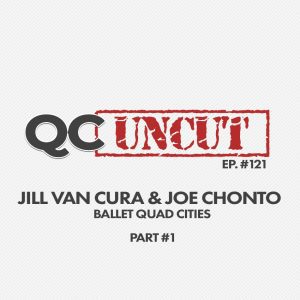 Rock Island author Paul Ferguson talks about his latest novel, "The Tower of Bellwether Moss," as well as his previous works, how he chooses his projects, his motivations, and what goes into writing...

Sean Leary
Sean Leary is an author, director, artist, musician, producer and entrepreneur who has been writing professionally since debuting at age 11 in the pages of the Comics Buyers Guide. An honors graduate of the University of Southern California masters program, he has written over 50 books including the best-sellers The Arimathean, Every Number is Lucky to Someone and We Are All Characters.
See More Articles From Sean Leary
Advertisement