Eventures with Sean and Jackson – Shazam! and Captain Marvel Reviews (4/24/19) 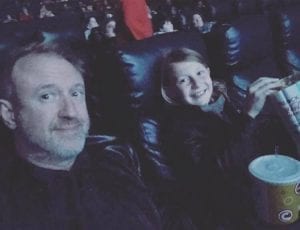 They’ve both been named Captain Marvel, and now they’re both in theaters, and Sean and Jackson go to review both films from the parent and kid perspective. Are they both good? Bad? Good for kids and families? Does “Shazam!” deliver despite its underdog status? Does “Captain Marvel” live up to the hype, especially with “Avengers: Endgame” coming this weekend? Find out! 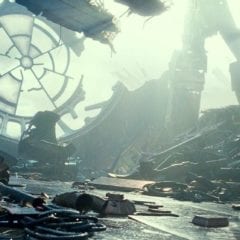 Sean and Jackson give the parents and child's perspective on the latest "Star Wars" film, "The Rise of Skywalker," and also talk about it from the perspective of an adult who's grown up watching the... 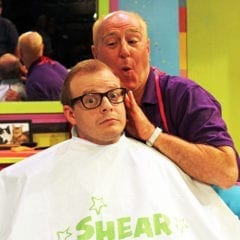 The longest-running non-musical in theater history, "Shear Madness," is playing at Circa '21 through September. So will your kids like it as much as you will? Sean and Jackson checked out the show... 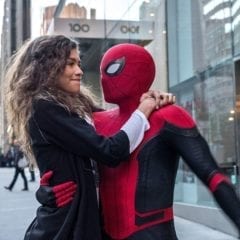 As always with Eventures, Sean and Jackson Leary look at family-friendly entertainment from both a parent's and a child's perspective. In this episode, they review the hot new film "Spider Man: Far...