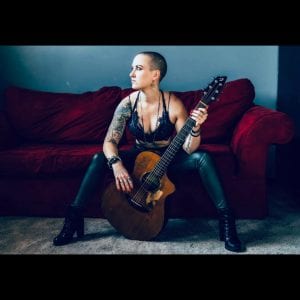 Molly Durnin, an indie singer/songwriter, will be featured on Saturday night.

The day after Christmas is usually a letdown, but a new online concert showcasing Quad-Cities musicians offers another gift – for free.

A new two-day holiday extravaganza, “The Festivus Show,” will be held Friday and Saturday nights, with 11 musical acts performing in 11 different downtown Davenport businesses. It aims to celebrate the beautiful originality and talent of the Q-C music scene and many new and loved 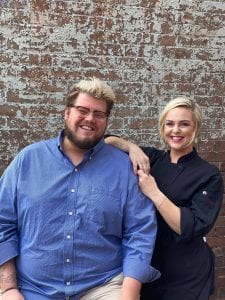 Cavort QC is a new restaurant at 229 Brady St., the brainchild of chef Rhea Vrana (right) and mixologist Alex Nagel.

The lineup of musicians and businesses is as follows: 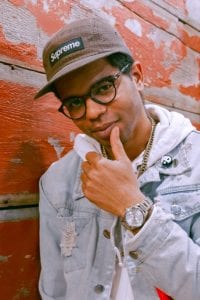 K1ngSupr3m3, a DJ originally from Galesburg, will do a set to kick off Sunday night.

While this event is free to watch on Vimeo, attendees will need to register in advance on the Eventbrite website to get the link. The official page is “thefestivalshow,” and the event is patterned after that monthly streaming concert series, started in 2019 by Royce Barnett, who has organized this weekend’s performances.

“Festivus” is a secular holiday, normally celebrated on December 23rd, meant as a fun alternative to the pressures and commercialization of the Christmas season, according to www.festivusweb.com. 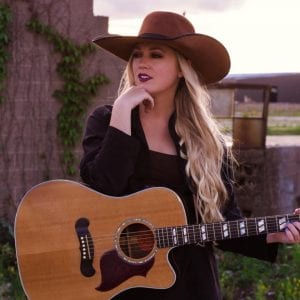 Angela Meyer, a country singer/songwriter, will perform on Sunday night.

Festivus was made famous in the Seinfeld TV episode “The Strike“, which first aired on Dec. 18, 1997. Since then, many people have been inspired by this zany, offbeat Seinfeld holiday and now celebrate Festivus as any other holiday, the site says.

This year, fans are using the holiday as an opportunity to pay tribute to Seinfeld star Jerry Stiller, who died on May 11 at the age of 92.

“The Festivus Show” will be available online for 48 hours for those unable to watch at the scheduled time. More information can also be found on Instagram under the handle “thefestivalshow.”

To RSVP through Eventbrite, visit Eventbrite.com/e/the-festivus-show-tickets-131230041587, and the Facebook event page is at Fb.me/e/AMPAtILs.