You’ll actually get those requests fulfilled in Moline tonight.

Lynyrd Skynyrd will be playing at the event stage on Saturday, July 16 at 7 p.m.

The Hall-of-Fame band, which contributed to the popularity of the southern/country rock genres with iconic classics like “Free Bird” and “Sweet Home Alabama”, has sold over 28 million albums, three of which have gone Double-Platinum, in addition to another single Platinum album under their belt.

The concert will also feature a special guest and rising country star Chris Janson, singer of the Triple-Platinum 2015 single “Buy Me a Boat.”

Tickets will be up for sale beginning Friday, May 16 at 10 a.m. on Ticketmaster, with official prices ranging from $35 to $150. 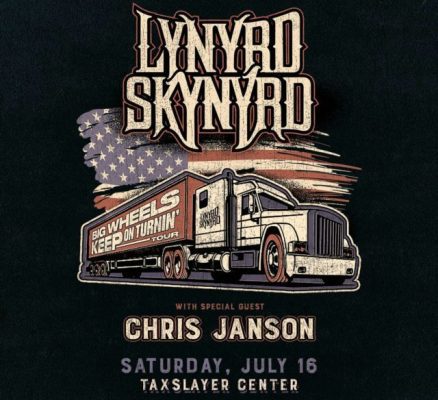