Dawn and On Fest Returns to Rock The River

For the third consecutive year, The Dawn and On Music Festival will bring a full-day of live music to the property of Len Brown’s North Shore Inn. This year’s event takes place on July 8 with live music running from noon to midnight.

The festival, founded in 2015 by Sean Ryan of The Dawn and Mike Mathews of Catapult Marketing offers a diverse blend of live bands ranging in styles from jam to bluegrass to funk. The event has drawn over 1,200 attendees in each of it’s first two years. 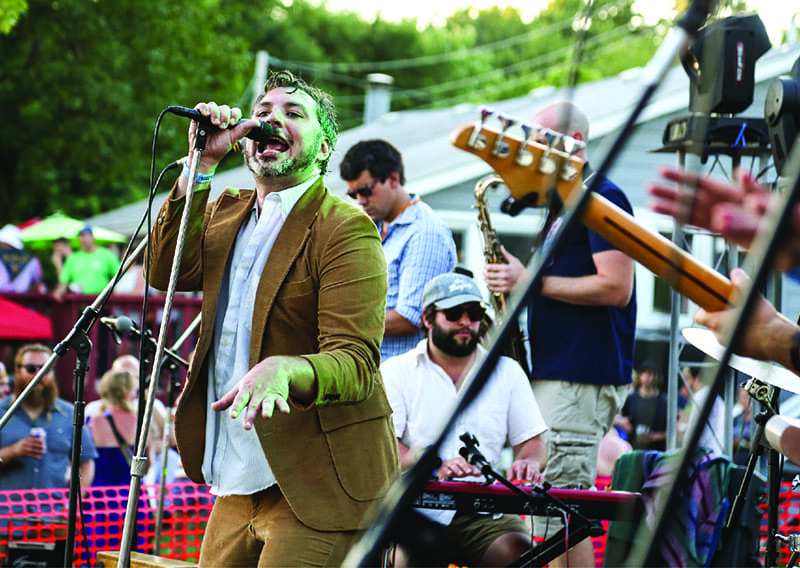 As per tradition, local jam stalwarts The Dawn will once again serve as this year’s headliner. But the true trademarks of the festival lie in it’s musical diversity, family friendly atmosphere and overall good time.

“We love live music festivals,” said Mathews. “We try to capture some of the great elements of all of the fests in the area and bring them together in the most fun way we can.”

At only $5 for admission, Mathews also note the friendly ticket price as one of the festival’s main draws.

Despite the affordable admission charge, the Dawn and On team doubled their talent budget for 2017 bringing in notable touring acts such as Old Shoe, Chicago Farmer and Miles Nielsen & The Rusted Hearts. Regional acts and locals favorites such as The Candymakers round out the diverse lineup.

“At the core, we are a jam band fest, but there is definitely a little bit for everyone. The one thing all of the artists have in common is fun. When we combine fun, dancable music, with fun people and a fun location it turns into quite a party.”

Dawn and On will take place on Saturday July 8th at Len Brown’s North Shore Inn in Moline. Gates open at 11AM with music starting at noon. Tickets are $5 and will be available at the gate. Children under 12 are free and can remain at the event until 8PM. A pre-party will take place on Friday July 7 at Bent River in Rock Island. More information can be found at www.thedawnband.com. 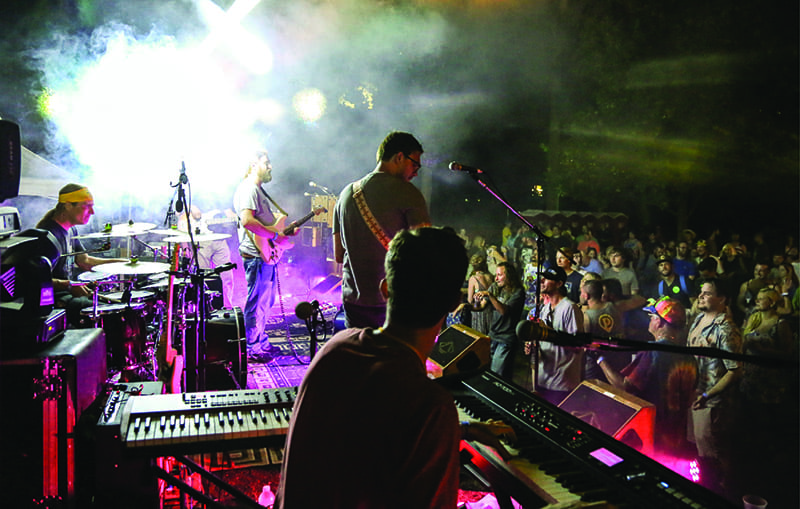