NEW CONCERT ALERT!: John Crist announced today his 2021 John Crist: Fresh Cuts Comedy Tour that will have John embarking on a 100-show tour all over the country. The tour will kick-off September 23 in Augusta, GA. Pre-sale begins Wednesday, June 9 at 10am and will go on sale Friday, June 11 at 10am local time. 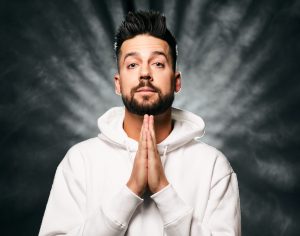