Crafty Cat, ‘Murder,’ Full STEAM Ahead And More In The Latest FUN10!

Get Crafty With Crafty Cat 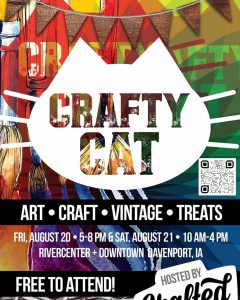 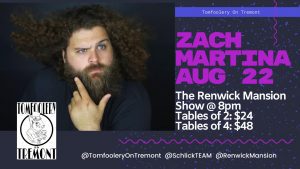 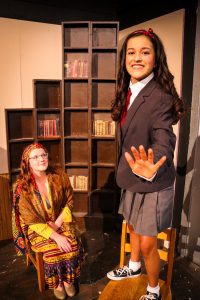 Inspired by the twisted genius of Roald Dahl, the Tony Award-winning Roald Dahl’s Matilda The Musical is the captivating masterpiece from the Royal Shakespeare Company that revels in the anarchy of childhood, the power of imagination and the inspiring story of a girl who dreams of a better life. With book by Dennis Kelly and original songs by Tim Minchin, Matilda has won 47 international awards and continues to thrill sold-out audiences of all ages around the world. 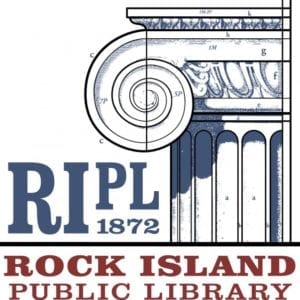 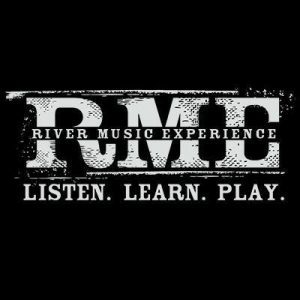 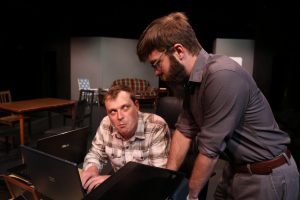 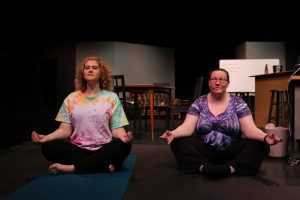 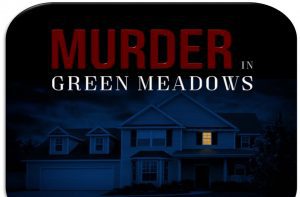 with construction by Michael Kopriva. The production will run from August 19th through August 28. 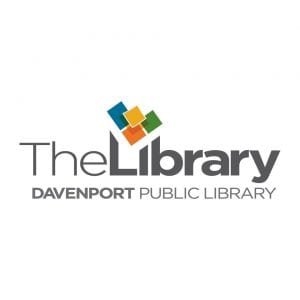