If you like offense, the nightcap game featuring Sarasota and Davenport was the game for you. Both teams traded blows down the stretch until a 5 run 5th inning by Sarasota put the contest out of reach.

Sarasota would get the ball rolling in the first inning scoring two runs off RBI singles by Luke Holman and Chase Palmer. On the mound, Hunter Bell of Sarasota was wild at the start, but still managed to keep Davenport off the board until the 3rd inning when Davenport got on the board due to a fielder’s choice.

Sarasota would add to their lead off of a Gabe Copeland RBI double down the line that scored 2.

Davenport pitcher Cody Depardo was pulled shortly after that. In the 5th inning, Davenport showed signs of life scoring two runs off an RBI single by Lucas Gross and a sacrifice fly by Cody Depardo to make it 4-3. Sarasota would bust the game open, scoring 5 runs making it 9-3. The lead would prove to be  insurmountable for Davenport.

The game was delayed for around 30 minutes due to an injury suffered by the home plate umpire. Play  would resume with just two umpires officiating the game instead of the usual three for Babe Ruth games. Both coaches talk before the start of the game 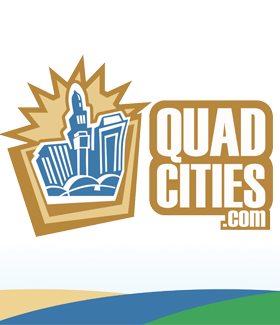