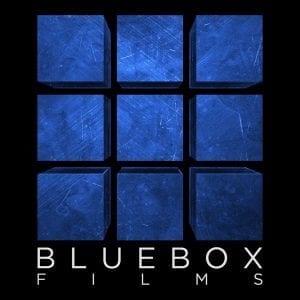 Quad-Cities born and raised filmmakers Scott Beck and Bryan Woods have been signed to direct “Haunt,” a new horror-thriller also written by Beck and Woods. They also penned Paramount’s “A Quiet Place” which stars John Krasinski and Emily Blunt and marks Krasinski’s major studio directorial debut. Production on “Haunt” is eyed for a fall start.

The plot: On Halloween, a group of friends encounter an “extreme” haunted house which promises to feed on their darkest fears. The night turns deadly as they come to the horrifying realization that some nightmares are real.

A Quiet Place, from Paramount and Platinum Dunes, is also in the horror-thriller genre. It has an April 6, 2018 release date.

“We are excited to share the announcement for our next feature, HAUNT, which we will direct from our own screenplay,” Beck and Woods said. “We are honored to be surrounded by incredible producers, including horror filmmaker/icon Eli Roth (HOSTEL, THE LAST EXORCISM), Sierra/Affinity (NIGHTCRAWLER, ATOMIC BLONDE), Nickel City Pictures, and Todd Garner’s Broken Road banner. Production is set to commence this fall.” 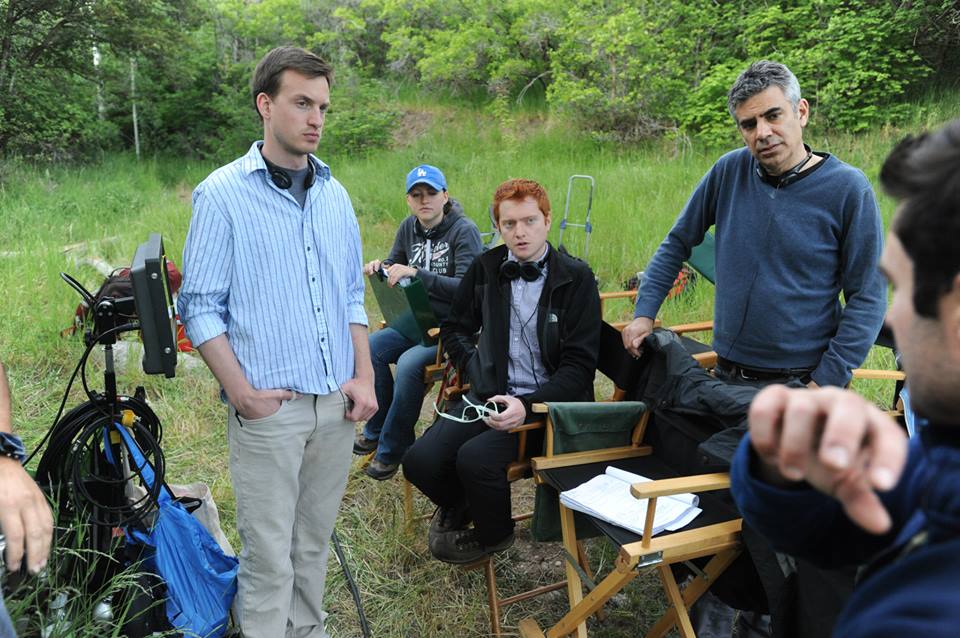