BREAKING NEWS: As the covid-19 delta variant rips through Iowa, a fierce battle is raging between Gov. Kim Reynolds and the Iowa Supreme Court over mask mandates and further mitigations. 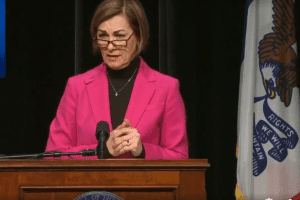 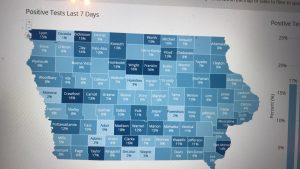 Illinois Gov. JB Pritzker brought back a statewide mask mandate for neighboring Illinois on Monday, despite the state having lower overall numbers than Iowa.