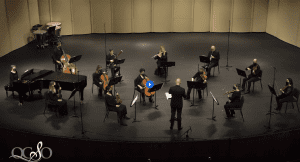 The QCSO performed the Copland “Appalachian Spring” in its chamber version, with just 13 players.

It’s fairly rare for a symphony orchestra to feature a concert of all-American music or two living composers on the same program. Fans of the Quad City Symphony Orchestra (QCSO) hit the jackpot with exactly this all for two performances of “For America,” Saturday at the Adler Theatre.

But even if you weren’t among the 344 lucky people to attend the concerts in person (the 2,321-seat Adler has allowed 25-percent capacity), anyone can purchase digital access (for $40) to watch the supremely talented musicians in the delightfully varied program – online through May 11.

Plus, unlike the in-person audiences, viewers of the expertly produced 69-minute video can see the illuminating introductions to each piece from conductor and music director Mark Russell Smith. His enthusiasm for the music and 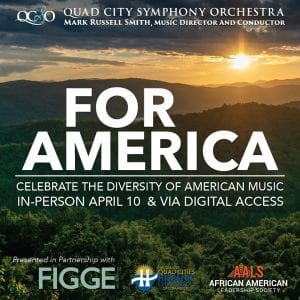 The Quad City Symphony was inspired by the big traveling exhibit of American art at the Figge for its latest concert.

composers is infectious and he provides accessible, unpretentious background for us to better understand the keys to the works, whether 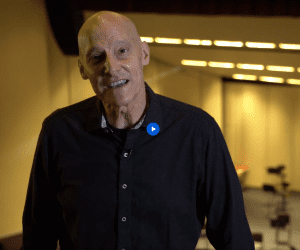 Fortunately, the quartet of pieces on this program were all penned after 1900. Two are from justly acclaimed giants of American music – Aaron Copland (1900-1990) and Charles Ives (1874-1954), and two are from minority living composers – the African-American Michael Abels (born 1962) and Gabriela Lena Frank (born 1972), who has Peruvian, Chinese, Lithuanian and Jewish heritage.

In celebration of the Figge Art Museum’s For America exhibit, the concert weaves together a beautiful, multi-colored tapestry (a word Smith used often) of many different American musical traditions.

At the outset of the video, Smith (a passionate champion of new music and American music) says this is a program he and the orchestra were looking forward to for a long time. It begins with one of the most iconic pieces in American music – Copland’s “Appalachian Spring,” and while the QCSO last did it in 2010, this was the first time they played the original chamber version for just 13 instruments.

How perfect for our Covid times – small and distanced – but you don’t need a huge orchestra to pack a massive emotional punch. It is simply haunting, delicate and magical.

The Quad City Symphony performing “Delights and Dances” with the Sphinx Quartet.

Written in 1944, Copland was inspired by leftist political ideas developed while visiting farming communities in Minnesota, and he sought to write accessible, populist music with wide audience appeal, the QCSO program says. Though Copland had previously used folk tunes in “Billy the Kid” and “Rodeo,” his use of the Shaker hymn “Simple Gifts” in Appalachian Spring may be the most identifiable  quotation of his career

In the sensitive hands of Smith and the QCSO, this “Spring” (with a particularly sparkling Mary Neil on the piano) is by turns peaceful, wistful and contemplative, and playful and serenely triumphant. It’s secular music that sounds sacred and transcendent. 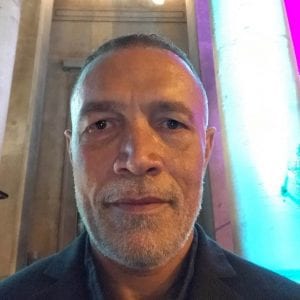 Composer Michael Abels scored the horror films “Get Out” and “Us.”

commissioned his orchestral work “Liquify” in 2017, and his well-known work “Global Warming” was also performed by the QCSO in 2011. Abels has won wide exposure through his scores to the Jordan Peele films “Get Out” and “Us.”

“Delights and Dances” was commissioned by the Sphinx Organization to celebrate their 10th year supporting diversity in concert music. Smith said the composer himself specializes in melding a variety of sonic influences, including bluegrass and jazz, and you can definitely hear that in the virtuosic, athletic “Delights and Dances.”

The very different Ives is next – who Smith called “one of the most idiosyncratic and unusual characters in American music.” His own father was a bandleader who liked to hear two bands playing two totally different pieces together. Ives definitely picked up that quirkiness in his writing. 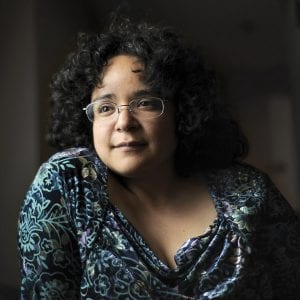 Smith noted his Symphony No. 4 is gigantic, and written over the course of two decades, including chorus and organ. The entire work was only premiered in 1965, over 10 years after the composer’s death, and the QCSO performs just the fugue (also a local premiere), sounding regal, stout and solid.

In Ives’ hands, the academic exercise “becomes a heartfelt and lonely elegy,” the program says, noting the composer’s other trademarks – “expressive earnestness, contrapuntal intricacy, and evocation of music from the American soundscape.”

She has won tremendous public and critical acclaim; has served as composer-in-residence for many leading American orchestras, and multiculturalism is at the heart of Frank’s music, according to the concert program. She’s an ideal metaphor for America as a whole – our staggering diversity is our strength, and not (as some think) our weakness.

Smith called her a “wonderful, complex person, who writes music of the heart.” It’s an ideal program closer – an honest celebration of nature, which mixes Western cultural traditions with Andean folk music. A delicious melting pot, like America itself.

In the weeks leading up to this last Masterworks in a very strange season, the QCSO also partnered with United Way’s African American Leadership Society (AALS). In addition to celebrating the diversity of American music, $1 from every ticket sold to the concert (through May 11) will be donated to the AALS. 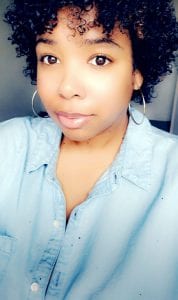 The United Way’s AALS is committed to fighting for racial equity now and in the future. The organization focuses on fostering the next generation of African American leaders, giving every African American child in every neighborhood an equal opportunity to succeed, and uplifting the voices of Black Quad Citizens.

Last month, the two nonprofit organizations held a digital panel discussion on “The Student Experience in K-12 Music Education.” This digital panel addressed the experience of students of color in public K-12 music education and the importance of equitable public music education access for all students and why such equitable access supports broad positive community outcomes. 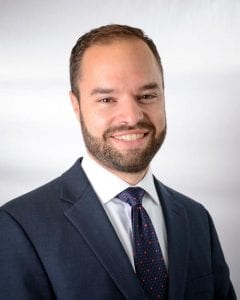 Brian Baxter is executive director of the QCSO.

“Growing up, music was an integral part of my education,” AALS manager Kayla Babers said in a QCSO release. “I participated in school-based music programs from elementary until I graduated high school. I am excited that AALS was asked to be a part of this collaboration. The 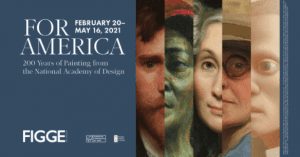 “For America” at the Figge Art Museum is on display through May 16.

panel discussion is a great a way to spotlight the Black experience within music education and bring new perspectives to how these experiences impact students of color.”

“The QCSO is honored to partner with the AALS for this concert and panel discussion,” QCSO executive director Brian Baxter said. “Advancing racial equity, as an institution and in our Quad-Cities community, is essential to securing a bright future with equal opportunity for all.

“By working together to facilitate a conversation about the essential role that K-12 music education plays in advancing literacy, individual and collective student achievement, and the broad positive community outcomes it provides, we seek to demonstrate the necessity for equitable access to K-12 music education that serves our entire community,” he said. “We have had a wonderful partnership with AALS, of which we are really proud.”

You can learn more about AALS or make a direct contribution at UnitedWayQC.org. For more about the QCSO and to buy tickets, visit www.qcso.org.