Long before they heard the loud cheers for “A Quiet Place,” and the screams for “Haunt,” Scott Beck and Bryan Woods built up a sizeable catalog of films, some of which were local, featuring Quad-Cities’ actors, and some of which were put into production featuring some well-known names.

“Impulse” was one of the latter, featuring the actor Christopher Kennedy Masterson from the TV show “Malcolm in the Middle.” 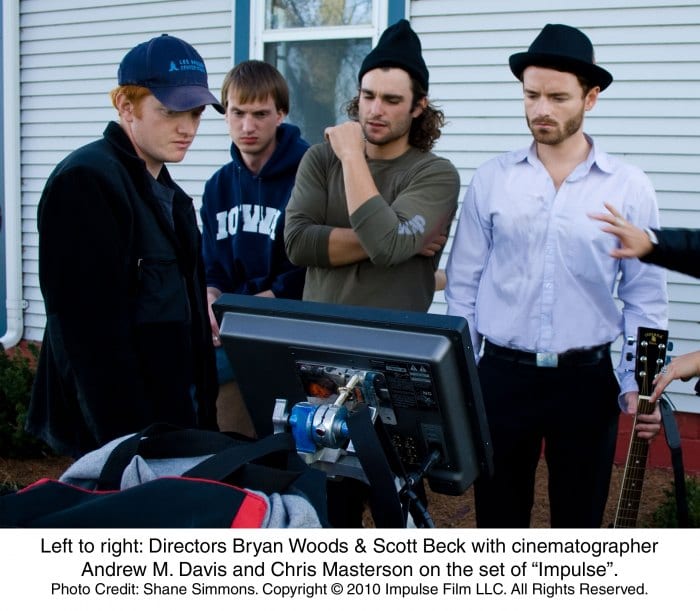 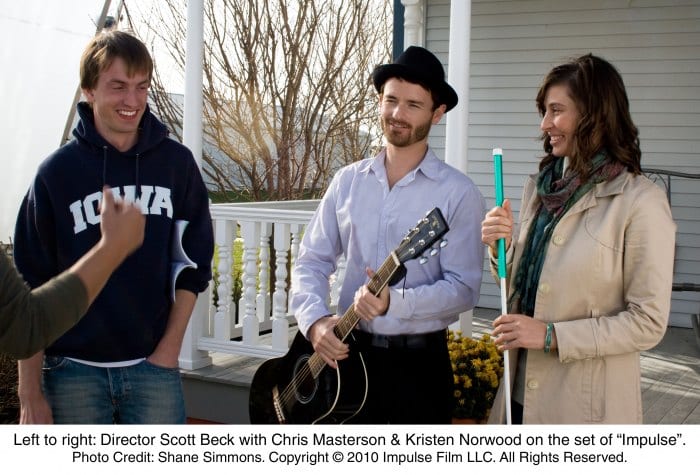 Want to learn more about the film? Below is the story I originally wrote in November 2009 for my blog, What The *&&^%^*($ Is Sean Leary Thinking: 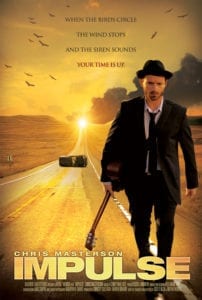 Aside from seven seasons on Malcolm in the Middle, Christopher Kennedy Masterson has starred in feature films Scary Movie 2, American History X, The Art of Travel and My Best Friend’s Wedding.

Impulse is slated for completion in early 2010. For more information visit www.blueboxlimited.com.

Sean Leary
Sean Leary is an author, director, artist, musician, producer and entrepreneur who has been writing professionally since debuting at age 11 in the pages of the Comics Buyers Guide. An honors graduate of the University of Southern California masters program, he has written over 50 books including the best-sellers The Arimathean, Every Number is Lucky to Someone and We Are All Characters.
See More Articles From Sean Leary
Tagged: Beck and WoodsBryan WoodsChristopher Kennedy MastersonImpulseScott Beck