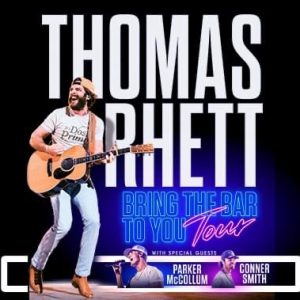 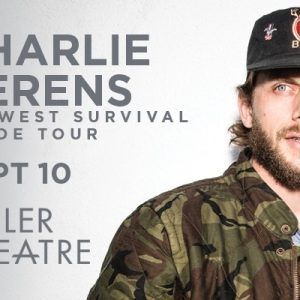 Limited seats remaining to see Charlie Berens at the Adler Theatre on Sept. 10!  Don’t miss it!  Grab your seats TODAY! CHARLIE BERENS is an Emmy-winning journalist, comedian, host, and creator of the Manitowoc Minute. The Wisconsin native has been featured on Fox, CBS, Funny or Die, TBS Digital, Variety, MTV News and more. Charlie began his career working for MTV News’ Choose or Lose. In 2012, Tribune Media tapped Charlie to host the comedic news show Nightcap. In 2013, he won an Emmy for “The Cost of Water” while reporting for KDAF, a television station in Dallas, TX. In... Read More 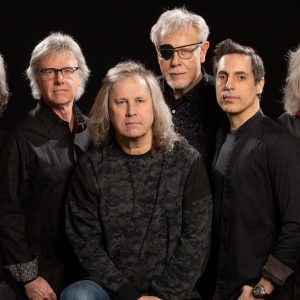 KANSAS will be performing a set of KANSAS Classics for Bettendorf fans on November 11 at the Isle of Capris! Fans will hear KANSAS Classics such as ‘Carry On Wayward Son,’ ‘Dust in the Wind,’ ‘Point of Know Return, ‘Fight Fire with Fire,’ deep cuts, and much more. Tickets are ON SALE NOW: Kansas Tickets   Read More 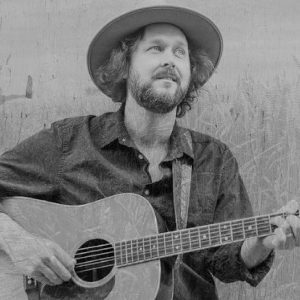 CHICAGO FARMER w/KEVIN GALLOWAY of UNCLE LUCIUS will hit the Raccoon Motel stage on Thursday, October 13 at 7:00pm! The son of a small town farming community, Cody Diekhoff logged plenty of highway and stage time under the name Chicago Farmer before settling in the city in 2003. Profoundly inspired by fellow midwesterner John Prine, he’s a working-class folk musician to his core. His small town roots, tilled with city streets mentality, are turning heads North and South of I-80. “I love the energy, music, and creativity of Chicago, but at the same time, the roots and hard work of my small... Read More 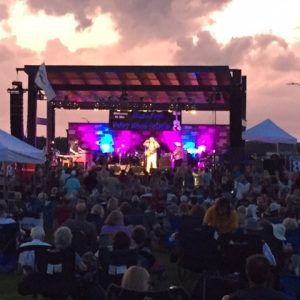 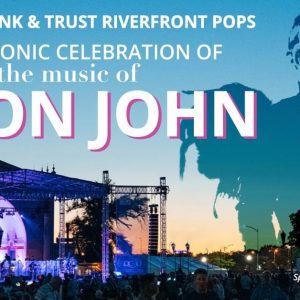 The Party of the Summer is turning 40 on Saturday, August 20! Celebrate with us along the banks of the Mississippi with a choir-enhanced symphonic celebration of the Music of Elton John. Rock to Elton’s greatest hits including “Rocket Man,” “Madman Across the Water,” “Tiny Dancer,” and “Don’t Let the Sun Go Down on Me!” This spectacular event closes with our traditional renditions of Tchaikovsky’s 1812 Overture and Sousa’s Stars and Stripes Forever set to a brilliant fireworks display. Additional Event Information: TIMELINE 4:00 pm | Event Area Gates Open (No access prior... Read More 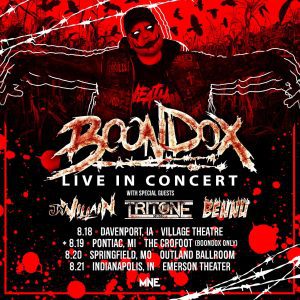 Boondox is coming to you live in concert August 18 at The Village Theatre! Jay Villain, Tritone Music, and Bennu are coming along with him and is sure to be a night to remember! Get your tickets here: https://www.eventbrite.com/e/boondox-tickets-373413859907?fs=e&s=cl  Read More 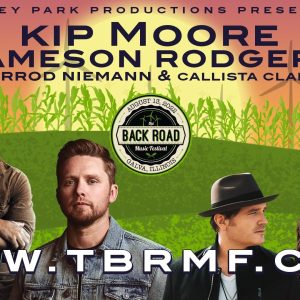 The Back Road Music Festival returns for its 8th year to the Galva Park in Galva, IL. With 4 nationally touring country bands on the main stage complemented by 3 aspiring groups on the side stage, you will be guaranteed a memorable evening without the hustle & bustle of a big city show. Live music, great food, good times & a family-friendly environment that you will NOT want to miss. August 13, 2022, in Galva, Illinois! Featuring: Kip Moore Jameson Rodgers Jerrod Niemann Callista Clark Tickets are on sale now at www.tbrmf.com!  Read More 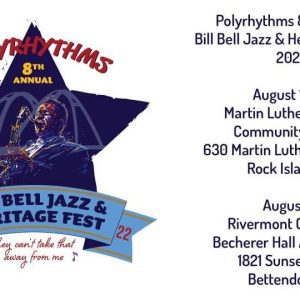 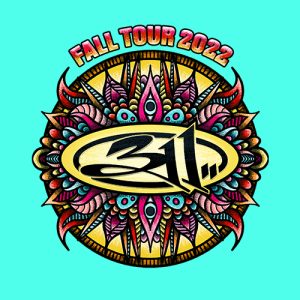 311 is coming to Rhythm City Casino on Saturday, September 10, 2022! Tickets are available here: https://rhythmcitycasino.showare.com/eventperformances.asp?evt=134 Over the course of their amazing career, 311 has sold over 9 million albums/DVD’s in the U.S. alone. 311’s last 9 consecutive albums reached the Top 10 on the Billboard Top 200 Album Charts and they’ve had 9 Top 10 radio hits, including three No. 1’s. Their list of hits includes “Down,” “All Mixed Up,” “Amber,” “Love Song,” “Come Original,” “Beautiful Disaster,” “Don’t Tread On Me,” “Hey You,”... Read More