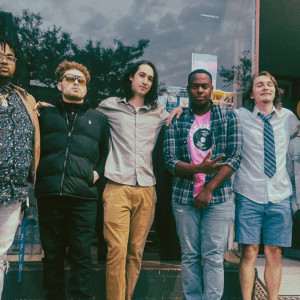 The following article is part of QuadCities.com’s partnership with local music website The Echo. For more, check out theechoqc.com! CJ Parker hit the ground running in 2022. With the first-quarter recognition from MTV news, keep in mind with only four-track released) his momentum as a solo artist and with CJ Parker & XII has skyrocketed. The Davenport Central graduate is only a few years out of his alma mater and quite literally the proof in our Quad Cities talent pool pudding. Echo: The MTV article came out like two months ago. What has it been like since then?  CJ Parker: I mean,... Read More 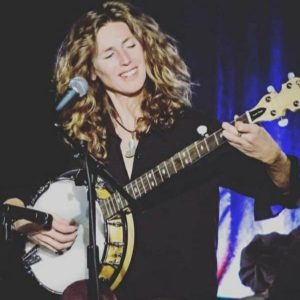 Welcome to The Nothing Shocking Podcast 2.0 Reboot episode 104, on this episode our guest is singer-songwriter Sophie B. Hawkins.  In this episode we discuss her upcoming tour, celebrating the 30th anniversary of the “Tongues and Tails” album with a box set release including over 40 demos, working on a memoir, new album, and more!   For more information look for Sophie on Social Media or visit:   https://sophiebhawkins.com/   Hong Kong Sleepover: https://www.amazon.com/Butcher-Bolt-Explicit-Hong-Sleepover/dp/B07P5H6ZY2 or additional merchandise at https://thehongkongsleepover.bandcamp.com   Also... Read More 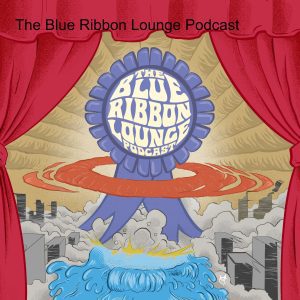 Dave and Matt dive into the famous 1950s alien encounter in Western Nashville TN. Email Website One Night Standards Abernathys Other Episodes May 8, 2022 EP25 Makings of a Serial Killer Dave and Matt dive into the psyche of how serial killers become who they are.  Some back grounds on some more famous serial killers and also some interesting... Read More You’ve heard it — season 2 has officially come to its end. But don’t worry…. I’ll be back. Faster than you might expect. With some HUGE news. Stay tuned… Other Episodes March 15, 2022 Recovery Is Possible w/ Ellys Stasinski Hang in there. Life IS beautiful -- remember that. Love is everywhere.Ellys Stasinski... Read More 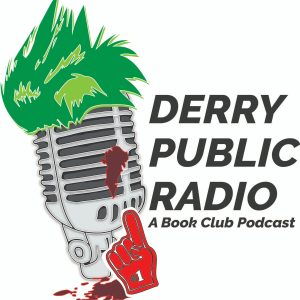 Derry Public Radio concludes their completely biased take on March Madness! This year we’re revisiting the top 16 movies we’ve covered to decide which is our overall favorite. Now it’s time to get into our final matchups! If you’ve enjoyed March Madness 2022 please email us your ideas for next year’s bracket! Other Episodes May 15, 2022 Mature... Read More 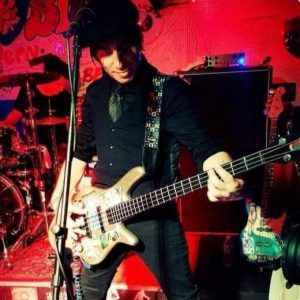 Welcome to The Nothing Shocking Podcast 2.0 Reboot episode 103, on this episode our guest is Arion Salazar formerly of Third Eye Blind.  In this episode we discuss his body of work, joining the band Flipsyde on their upcoming album “Legends,” working with Jeff Schroeder, and Mr. Max, as well as, working on his first solo album.  He recently posted 3 Beatles covers with friends available on Instagram, and more!   For more information visit:   Arion’s Instagram   https://flipsyde.com/home    https://www.mrmaxmusic.com/bio   Hong Kong Sleepover: https://www.amazon.com/Butcher-Bolt-Explicit-Hong-Sleepover/dp/B07P5H6ZY2... Read More 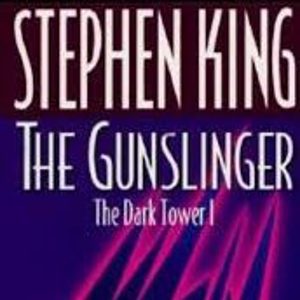 This week Derry Public Radio continues their 2022 Patreon Selection Series with Mark Davitt’s pick “The Gunslinger”. Join in as we discuss the continued differences in the various editions, Ben throws out a wild theory, the prophecy from the Oracle, the true darkness of Jake’s journey, a wildly inappropriate yet badass story, Roland realizes the mistake he’s made far too late, Josh revisits his first Stephen King debate, and we finally palaver with the Man in Black. Go then, there are other episodes than Episode 108, “Jinx!” Other Episodes ... Read More 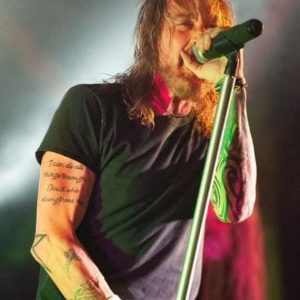 Welcome to The Nothing Shocking Podcast 2.0 Reboot episode 102, on this episode our guest is Todd Poole of Roxy Blue (Saliva, 714). In this episode we discuss writing the next Roxy Blue album, getting out and playing this summer, flashback on Beal Street and the Memphis scene, early days of Saliva, and more!   For more information visit:   https://www.facebook.com/OfficialRoxyBlue/   Hong Kong Sleepover: https://www.amazon.com/Butcher-Bolt-Explicit-Hong-Sleepover/dp/B07P5H6ZY2 or additional merchandise at https://thehongkongsleepover.bandcamp.com   Also don’t forget to like our Facebook... Read More 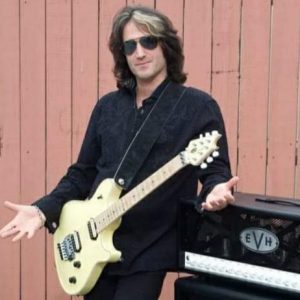 Matt and Dave test there wit with Codes and Riddles along with researching some of the oldest types of puzzles, codes and riddles!  Labyrinths, Gollum from Lord of the Rings and government codes! “Are you a Turtle?” Check out the website Email the Podcast The One Night Standards Other Episodes May 8, 2022 EP25 Makings of a Serial Killer ... Read More