From the time I first saw Tim VanHyfte’s artwork, not long after I moved to the Quad-Cities in the mid-’90s, I was absolutely enthralled.

VanHyfte had a beautiful, intricate, original and wonderful style that was distinctly his own.

Most of Tim’s subjects were women, and his artwork presented them as beautiful mysteries, fantastic worlds and journeys to be taken through merely the look in their eyes, the way they held themselves, the environments in which they were presented. It was reminiscent of a Gen X version of Andrew Wyeth’s “Christina’s World” — a striking image you couldn’t help be pulled into and intrigued by. 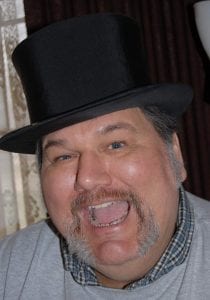 VanHyfte passed away yesterday. He’d had some health complications, and then, a little more than a week ago, he got covid. The first few days were hopeful, and then things took a turn for the worst.

I knew him in a limited fashion — we weren’t incredibly close friends, but were more like friendly acquaintances — but I greatly admired him as a creative person, and I still own two of his original artworks, as well as possibly his best known works, his album covers for Einstein’s Sister. That’s actually how I knew him best, through my good friends Kerry Tucker and Bill Douglas from Einstein’s.

Every time I saw Tim, he was incredibly friendly, amiable, and fun to talk to. We’d run into each other at various spots of interests — comic book shows, art galleries, Einstein’s shows — and every exchange was laid back, friendly, and interesting. He was an intelligent and incredibly imaginative guy, with a broad palate of interests and talents.

VanHyfte had a number of gallery showings around the area, but his work got worldwide recognition on the cover of those four Einstein’s Sister CDs, each of them a masterpiece in its own right. I remember seeing the first cover and being completely enthralled by it, and mentioning that in my review of the record, saying that it was “a welcome and perfect gateway to the brilliant sonic adventures within.”

But VanHyfte was an artist’s artist. He was always creating, whether in or out of the spotlight. One of his most notable and loved means of creative communication was through postcards he would randomly send to friends; miniature masterpieces that would arrive as keys to the world of his mind.

As Einstein’s Sister lead singer and long-time VanHyfte friend Bill Douglas posted on his Facebook, “When someone asks you for your mailing address, you wonder what the heck is coming your way. When Tim VanHyfte did it, little did I realize then how I would be so fortunate as to receive these postcard-sized works of art every so often in the mail. He called it ‘art therapy’ for his creative soul, but to me, and I imagine so many others, it was a treasure to receive time and time again in a century that is losing touch with the simple act of sending physical cards and letters through postal delivery. I’m gonna miss this.”

“My Friend Tim VanHyfte died today.
I first met him in early September 1976.
In those 45 years he become as close as a brother to me.
The description we both landed on was he fell somewhere between a Family Doctor & Jiminy Cricket.
He was my friend and always stood by me.
My life was far richer and better for him being in it.
AND the world is a little bit darker and less interesting without him in it.
He was there with me when my son came into this world 2 and half months early. He was there when I got married. He was there when I got divorced.
We spent many countless hours just talking and laughing when I worked in Atkinson at the Convenience Store. I would give anything for just another of those hours.
He was an Artist. He was a writer. He was a comic & Sci Fi nerd and loved Star Trek. He loved History. He cared about the world around him. He was a deeply curious man who had a vast collection of books on every subject imaginable.
I count myself fortunate to have some of his artwork.
He fiercely Loved his Family with all his heart.
He was there for every up and down in my life for the last 30 years.
I hope he knew how much he was valued in not just my life but in everyone’s he touched.
I’ll miss you my friend.
Vaya con Dios.”
His friend, and my longtime friend, Toni Wilson posted, “The loss of Tim was not just the loss of an artist — it was the loss of a friend and a father. This didn’t need to happen. Godspeed, Tim. See you on the other side. Can’t wait to see what kind of artwork you come up with over there!”
But our mutual friend Reid Robinson perhaps put it best in his post about Tim:
“Simply put,Tim VanHyfte was one of the kindest people I’ve ever known.
Rest well, brother.”
Below are some of Tim’s artworks, which, along with the lives he touched and the friendships he had, remain his legacy. A magical world which remains resonant in his wake.
Rest in peace, Tim. 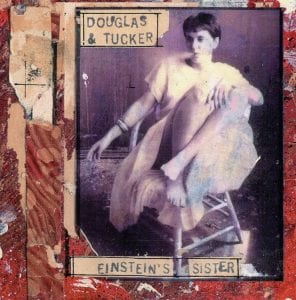 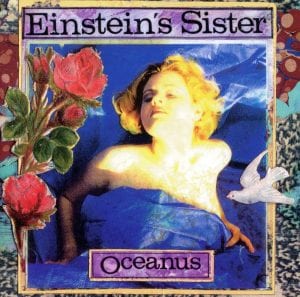 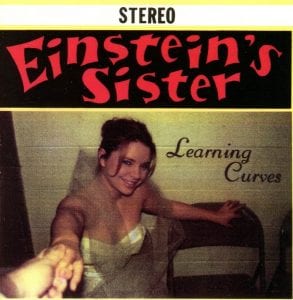 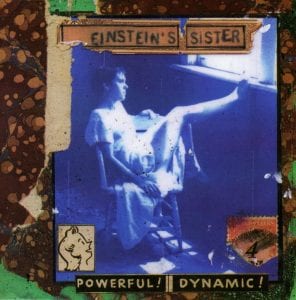 Sean Leary
Sean Leary is an author, director, artist, musician, producer and entrepreneur who has been writing professionally since debuting at age 11 in the pages of the Comics Buyers Guide. An honors graduate of the University of Southern California masters program, he has written over 50 books including the best-sellers The Arimathean, Every Number is Lucky to Someone and We Are All Characters.
See More Articles From Sean Leary
Tagged: Bill Douglaseinstein's sisterkerry tuckerquadcities artistsReid Robinsonthomas hernandeztim vanhyftetoni wilson