Local breweries will be spotlighted next week as the Quad-Cities serves up QC Craft Beer Week on May 10-15, just in time for the second 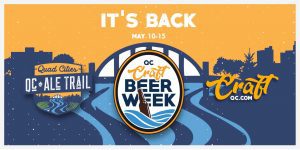 anniversary of the QC Ale Trail.

Over the past two years, hundreds of craft beer lovers from 17 states have blazed the QC Ale Trail, according to Visit Quad Cities. The QC Ale Trail invites beer lovers on a self-guided tour of local craft breweries across the region, from Muscatine, Iowa to Geneseo, Ill.

“Craft beer, our breweries, and the QC Ale Trail are important to how we activate the regional 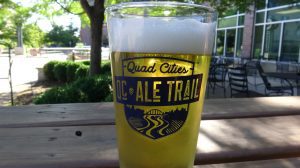 The Craft Beer Week celebrates the second anniversary of the QC Ale Trail.

destination,” said Dave Herrell, president/CEO of Visit Quad Cities. “It is proven that communities that have a strong local craft industry and scene are more successful in the tourism, economic development, and placemaking space. We need to continue to develop and focus on this strategy as we position the QC for people attraction and retention.”

Each day during QC Craft Beer Week highlights breweries in different parts of the Quad-Cities to visit and support. All locations are still offering to-go options as well.

A variety of beers served at Five Cities Brewing in Bettendorf. 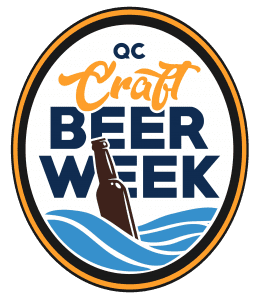 QC Craft Beer Week showcases all locally made brews in the area.

To close out QC Craft Beer Week, there will be a QC Tap Takeover happening on Saturday, May 15 at Five Cities Brewing, 2255 Falcon Avenue, Bettendorf.

Starting at 11 a.m., it will be all QC craft beer on tap from our local breweries, with $1 from every pint sold to be donated to the River Bend Food Bank. Lopiez Pizza will be there from 12-4 p.m. and Central Standard will have discounted appetizers until 5 p.m. 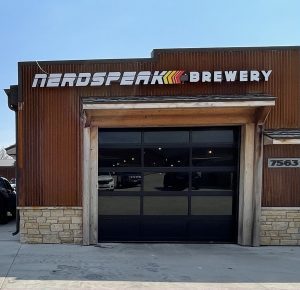 Nerdspeak Brewery, at 7563 State St., Bettendorf, will offer a sneak peek of their soon-to-open location.

For more information about QC Craft Beer Week, visit qcaletrail.com or craftqc.com. You can also follow the Facebook event to get updates about specials, tappings, or events from each brewery on their designated day.

QC Beer Week began in 2011 by the local home brewing club, MUGZ. It was created to highlight the great places in the Q-C that celebrated craft beer, with different tapping events at both bars and breweries.

As the local brewing landscape changed, so has the event itself to focus on Q-C crafted brews. The region has a long history of brewing beer, and the QC Ale Trail invites Quad Citizens and visitors to taste the top-quality pints from our current batch of brewers.

Go to qcaletrail.com to register and visit the online store for QC Ale Trail merchandise. Join the conversation with fellow Trailblazers in the Facebook group as well.