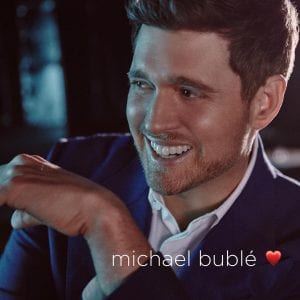 Pop star Michael Buble is scheduled to perform at the Moline arena Sept. 16, 2021.

Hopefully, the third time is the charm for Canadian crooner Michael Buble and Moline’s TaxSlayer Center.

The popular 45-year-old native of British Columbia was originally scheduled to perform at the arena last May, and Thursday, Jan. 7, his rescheduled 2021 tour was rescheduled again. Buble’s TaxSlayer date was moved from Feb. 20 to Sept. 16, 2021. Tickets for previously scheduled dates will be honored.

Sean Leary
Sean Leary is an author, director, artist, musician, producer and entrepreneur who has been writing professionally since debuting at age 11 in the pages of the Comics Buyers Guide. An honors graduate of the University of Southern California masters program, he has written over 50 books including the best-sellers The Arimathean, Every Number is Lucky to Someone and We Are All Characters.
See More Articles From Sean Leary
Tagged: bublelocal concertsMichael BubleTaxSlayer Center