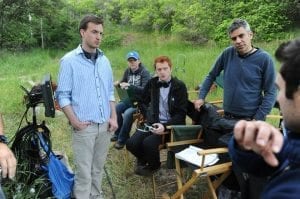 The duo, whose last project was the critically acclaimed “Nightlight,” were born and raised in Bettendorf and made over two dozen films in the area under the Bluebox Limited banner. They moved to Hollywood after winning an MTV filmmakers competition and have since made a number of films on the coast.

As for “A Quiet Place,” Emily Blunt is starring in the film with John Krasinski, who will also direct. “We are executive producers on the project, alongside Michael Bay and his Platinum Dunes banner,” Beck said. “We’ve also signed a blind script deal with Paramount for a second feature film we will write and direct.

“In addition, we have a few new projects on the horizon, including a new feature and a television pilot which we hope to announce soon. Follow us on Twitter (@beckandwoods) and Instagram (@beckandwoods ) for the latest. Thank you all for your continued support!” 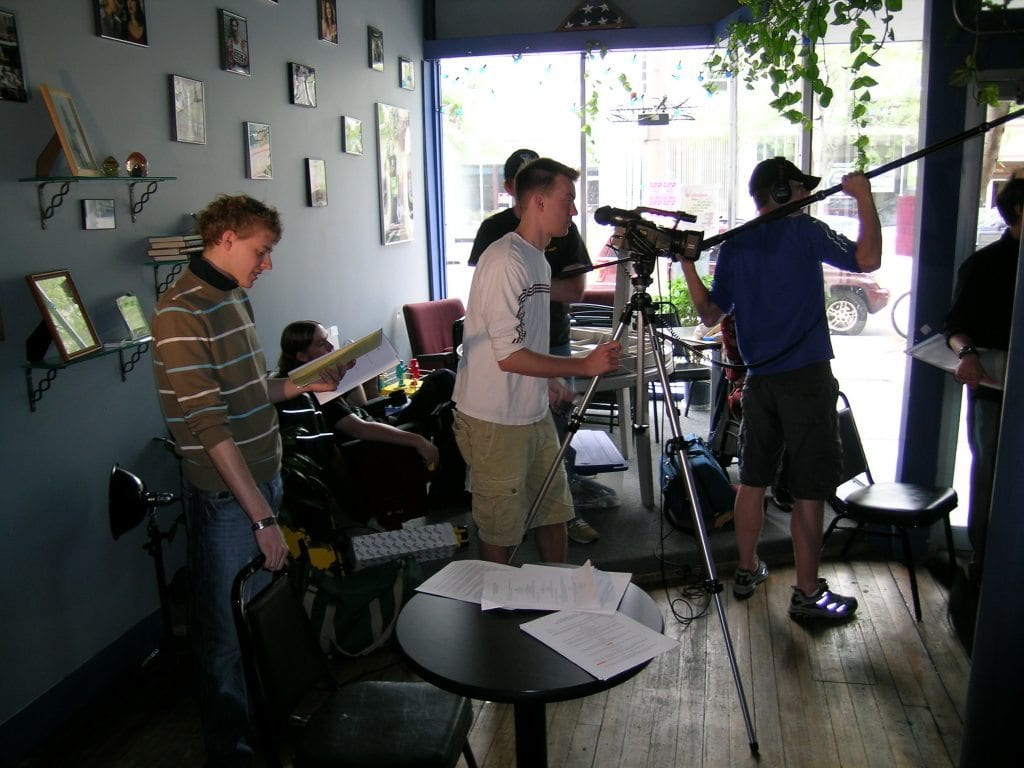 Sean Leary
Sean Leary is an author, director, artist, musician, producer and entrepreneur who has been writing professionally since debuting at age 11 in the pages of the Comics Buyers Guide. An honors graduate of the University of Southern California masters program, he has written over 50 books including the best-sellers The Arimathean, Every Number is Lucky to Someone and We Are All Characters.
See More Articles From Sean Leary
Tagged: A Quiet PlaceBluebox LimitedBryan WoodsEmily BluntJohn KrasinskiMichael BayNightlightParamount PicturesPlatinum DunesScott Beck