Messa de Requiem Comes to Life in the Quad Cities 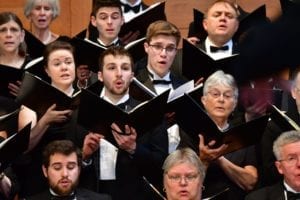 Tess Abney
Tess Abney was born and raised in the Quad Cities. Her passion for writing and entertainment was apparent at a very young age. Whether it is sharing local events and businesses with readers or sharing her thoughts on life, she finds comfort in the way words can bring people together.
See More Articles From Tess Abney
Tagged: AugustanaEventsMessa de RequiemOratorio SocietyQuad CitiesQuad City Symphony OrchestraThings To DoVerdi