Home » Articles » Things To Do » Disney’s Newsies Set to Premiere in the Quad Cities!

Disney’s Newsies Set to Premiere in the Quad Cities!

The Disney musical taking the nation by storm is hitting the Circa ’21 stage!

Disney’s Newsies hits the stage at Circa ’21 Dinner Playhouse (1828 3rd Ave. Rock Island) in their Quad Cities’ premiere this Wednesday Jan 16 at 5:45 p.m. and will continue production through Saturday Feb 23. 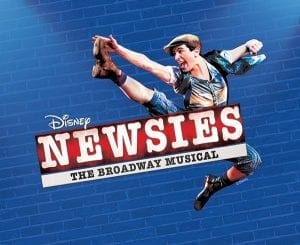 Set in New York City at the turn of the 20th Century, Newsies is the rousing tale of Jack Kelly, a charismatic newsboy and leader of a ragged band of teenaged “newsies,” who dreams only of a better life far from the hardship of the streets. But when publishing titans Joseph Pulitzer and William Randolph Hearst raise distribution prices at the newsboys’ expense, Jack finds a cause to fight for and rallies newsies from across the city to strike for what’s right. Newsies is inspired by the real-life “Newsboy Strike of 1899,” when newsboy Kid Blink led a band of orphan and runaway newsies on a two-week-long action against Pulitzer, Hearst and other powerful newspaper publishers.

Based on the 1992 motion picture and inspired by a true story, Newsies features a Tony Award-winning score by Alan Menken (Little Shop of Horrors, Sister Act) and Jack Feldman and a book by Tony Award winner Harvey Fierstein (Kinky Boots). Featuring the now classic songs “Carrying the Banner,” “Seize the Day,” and “Santa Fe.”

Timely and fresh, the fictionalized adaptation of Newsies addresses age-old themes of social injustice, exploitative labor practices and David-versus-Goliath struggles, as the young learn to harness their power against a corrupt establishment.  High-energy with nonstop thrills, it’s no wonder Newsies won Tony awards for Best Score and Best Choreography! 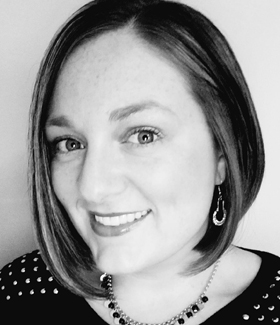 Tess Abney
Tess Abney is a freelance writer who was born and raised in the Quad Cities. She spends most of her time attempting to successfully raise three boys. In her free time, writing is her passion. Whether it is sharing local events and businesses with readers or sharing her thoughts on life, she finds comfort in the way words can bring people together.
Tagged: BroadwayCirca '21DisneyEventsmusicalNewsiesQuad CitiesRock IslandThings To Do