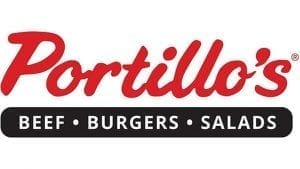 Like most Quad Cities citizens, I love economic growth in our community and bringing new vendors to town – especially when it involves attracting new and wildly popular dining or entertainment vendors.

Those of you who’ve heard about the potential for Portillo’s Hot Dogs to expand onto 53rd Street in Davenport are salivating, ready to pull their chairs up to a local helping of this popular restaurant chain that currently requires a round trip to either Rockford or Peoria. (For those of you who aren’t familiar with Portillo’s, they serve a wide variety of hotdogs, burgers, sandwiches, salads, ribs, pastas, sides and desserts in an informal setting.)

Sarah Ritter wrote an informative article for the QC Times, reporting that the Davenport Plan and Zoning Commission voted 5-4 on Monday in favor of rezoning 6.5 acres – from residential corridor to a planned development district – along the south of East 53rd Street near Lorton Avenue and Fairhaven Road. Developer William Torchia plans for multiple retail spaces including two drive-thru restaurants, one dine-in restaurant and additional retail space with 340 parking spaces. The Portillo’s restaurant will anchor this development with 8,964 square feet of space. Please read her more extensive article linked above where many of my facts and quotes originated. 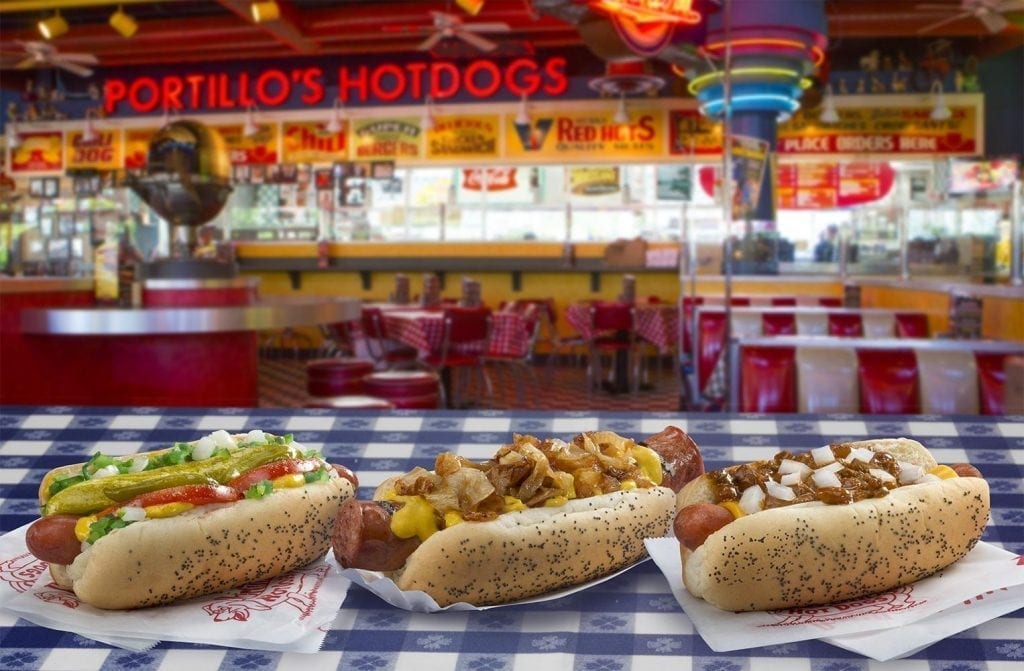 According to Ritter’s QC Times article, thousands of Quad Citizens have been waiting for this Chicago-style hot dog chain to arrive in the Quad Cities. Given what appears to be good news for the QCA, why should I raise questions about this new development which is slated to be built near the new Costco Wholesale that is expected to open in October?

My concerns come from my having previously lived in this neighborhood for 15 years. I understand how I would feel about this invasive push into my residential sanctuary. Please understand that those of us who bought homes near the 53rd street corridor understood that there would be distant road noise that increased with future growth, however, we also thought the residential zoning boundaries would be honored. We also knew that creek and roadway flooding can occur during flash flood situations but constantly replacing open grass with more concrete is sure to intensify flooding.

The City of Davenport apparently makes no promises of specific action to resolve either the current flooding issues or prevent further flooding from either this development or that of Costco. This new development will include two underground water retention systems with overflow draining into the right-of-way ditches of Lorton Avenue and Fairhaven Road, while runoff from Costco also heads to Lorton Avenue.

City staff say that Lorton and Fairhaven were built while the area was still unincorporated. They were not originally built to Davenport city standards and the city has no “concrete” plans to bring drainage up to city code at this time. To me their only “concrete” plans are to allow lots of pavement to be poured which will likely result in further run-off flooding for local residents nearby. This neighborhood now pays taxes to the City of Davenport and new developments will likely pay them plenty in property and sales taxes as well. At what time does the city take responsibility for fixing the increasing runoff issues for this neighborhood?

Another concern is the impact on traffic in the area. It’s reported that David Wright of Traffic Import Group studied 53rd Street traffic in late June in combination with last year’s Costco traffic study. He predicts about 400 new entering/exiting trips at weekday peak afternoon times and 570 during Saturday peak times. QuadCities.com staff recently visited the Portillo’s restaurant in Rockford on a recent Friday and we estimate traffic numbers could easily be higher than projected. Plus, what we observed was at an existing location, so traffic counts were not elevated due to the restaurant being a new novelty. Of course, we are not traffic experts and don’t pretend to be, but the number of cars and people we saw standing in line was astounding.

According to the QC Times article, about 60 neighbors expressed opposition to this development as proposed. “Neighbor Adam Brunner said the city should reinvest the tax dollars it would receive from the Portillo’s development to rebuild the adjacent roads and fix run-off issues.” From my outside perspective looking in, this seems like a reasonable approach for a minimum accommodation for this commercial intrusion into this hard-working tax-paying neighborhood. Apparently, “Bettendorf attorney Michael Meloy represents around a dozen neighbors who filed a petition against the proposal. Meloy submitted a letter, saying residents would withdraw their petition” if the city takes specific actions to improve Lorton and Fairhaven. What’s not clear by me is whether the scope of requested changes is reasonable and/or practical. Neighbors can’t expect to pile unrelated improvement projects on top of those truly tied to this development project.

To me, this sounds like a mess that needs more discussion to arbitrate between the needs of everyone – BEFORE the Davenport City Council rushes approval through. Everyone wants their hotdogs, but it seems to me that there is still need for some “frank” conversation about meeting everyone’s needs but not necessarily demanding everything on top.

Here at QuadCities.com we’d love to bring transparency to everyone’s viewpoints for discussion and eventual compromise. We offer to interview representatives from each of these interested parties: specifically, the City of Davenport, members both for and against on the Plan and Zoning Board, the developer and the neighbors to allow everyone to make their points in full.

We’ll then publish unedited audio recordings of each interview on QuadCities.com for everyone to hear and comment on. Given the close 5-4 vote, we believe that more dialogue is needed before either a fine residential neighborhood is degraded, or a much-anticipated development is denied. Let’s come together to compromise instead of forcing a decision that may have more negative impact than planned or needed. 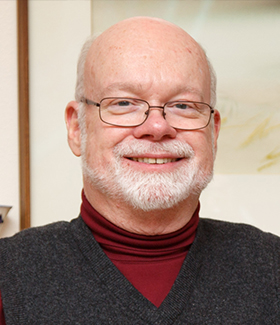