Rhythm City Casino Resort is bringing the funny — and some big names in the laugh game — to their new Comedy Series inside the Rhythm Room. 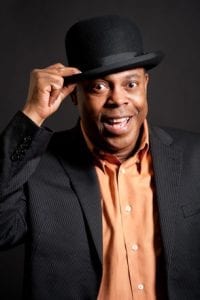 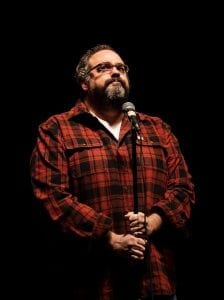 Josh Arnold ● Thursday, August 13 at 7:30 PM. Josh Arnold can be heard every morning on the nationally-syndicated radio program The BOB & TOM Show. He can be seen performing stand-up in some of the best comedy clubs in the country.

Michael Winslow ● Thursday, September 24 at 6:30 PM. Michael is best known for his role in the cult classic, Police Academy. His other roles include Space Balls, Family Guy and Robot Chicken. Michael can recreate any sound known to man and more, limited only by his imagination, making him a must-see entertainment staple. 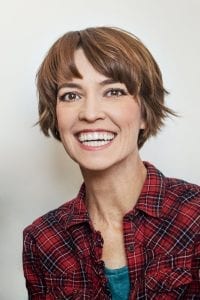 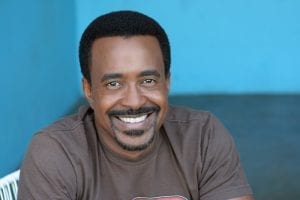 Tim Meadows ● Thursday, October 29 at 6:30 PM. As one of the longest-running cast members in the history of Saturday Night Live, versatile comedian Tim Meadows crafted some of the series’ most memorable characters during his 10 years on the show. Such characters included Leon Phelps, The Ladies’ Man and Lionel Osbourne, host of the fictional public affairs show, Perspectives, as well as uncanny impressions of OJ Simpson, Ike Turner and Sammy Davis Jr. Meadows also played the school principal in the hit comedy, Mean Girls and co-starred Adam Sandler and Chris Rock in the blockbuster comedies Grown Ups and Grown Ups 2. 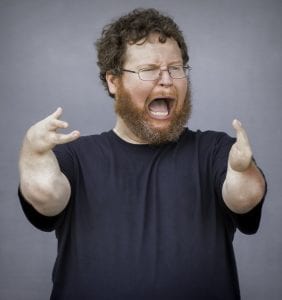 Todd McCommas ● Thursday, December 10 at 7:30 PM. Todd is a former Marine and retired police detective who now makes his living as a standup comedian and podcaster. Todd was formerly the host of Heartland Radio 2.0 and member of the Pat McAfee Show. He’s now the host of the popular true crime podcast 10-41 with Todd McCommas, the comedy-TV & film podcast, Doc Heads and the comedy podcast FUNTOWN.

Ryan Niemiller ● Sunday, November 15 at 6:30 PM. Ryan Niemiller is best known as the third place finalist from America’s Got Talent, Season 14. Despite being born with a disability in both arms, Ryan, the self-proclaimed “Cripple Threat of Comedy”, shares his views of the world from the perspective of the handicapped (and very handsome).

About Rhythm City Casino Resort: Rhythm City Casino Resort (rhythmcitycasino.com) combines a Vegas-inspired casino experience with the amenities of a 106 room hotel, full service spa, shopping, three exceptional dining options, and a 1,600 seat event center. The Rhythm Room is a live entertainment venue on the casino floor. Special entertainment events have included guest DJs, local and regional bands, comedians and a 209” projector screen for viewing select national sports games and UFC fights! The Rhythm Room offers an intimate setting for guests of 21 years of age or older. Indulge your appetite with the small bites menu which includes gourmet tacos, hot dogs and other guilty pleasures made fresh by our talented chefs. A full service bar is also available.   Visit us at 7077 Elmore Avenue, Davenport, IA of the Quad Cities.

Sean Leary
Sean Leary is an author, director, artist, musician, producer and entrepreneur who has been writing professionally since debuting at age 11 in the pages of the Comics Buyers Guide. An honors graduate of the University of Southern California masters program, he has written over 50 books including the best-sellers The Arimathean, Every Number is Lucky to Someone and We Are All Characters.
See More Articles From Sean Leary
Tagged: comedy roomjosh arnoldlocal comedymary mackmichael winslowRhythm CityRhythm City Casinoryan niemillertim meadowstodd mccommas